Born in Cremona in 1960, he studied at the Istituto Professionale Internazionale per l’Artigianato Liutario e del Legno di Cremona and received his diploma in 1978. He then went on to attend the Politecnico di Milano Architecture Faculty and graduated in 1986, after studying on the courses taught by Achille Castiglioni and Marco Zanuso.

During this period he also studied at the Politecnico di Design di Milano, a private school from which he received his diploma in 1984.
In 1983, he began working at Studio De Lucchi, becoming a partner in 1986 and leaving the firm in 1991 to open his own Studio in Milan.

He works as an architect in the areas of product design, interior design, art direction and graphics. 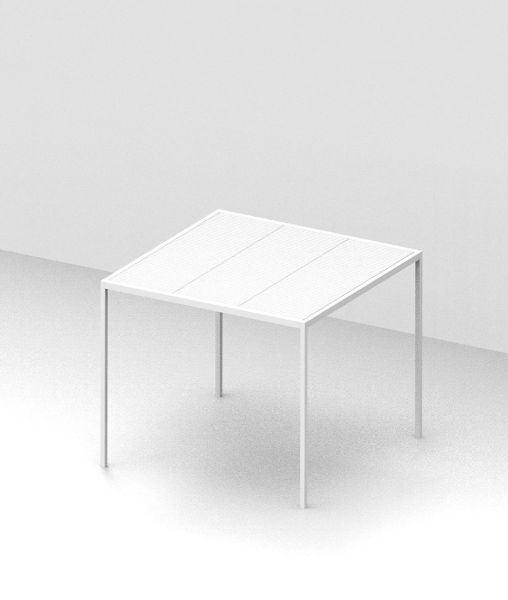 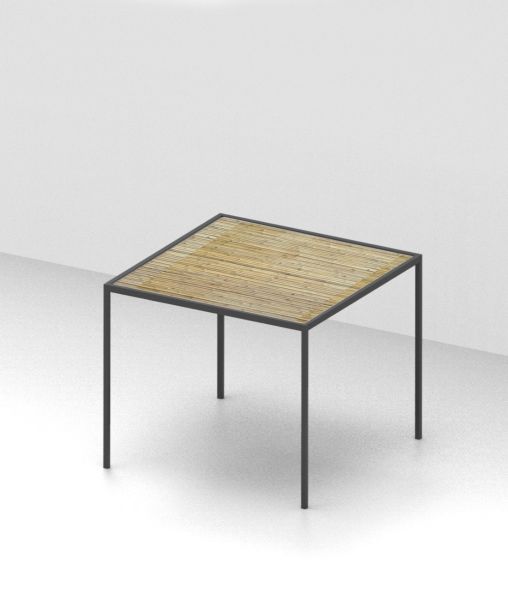 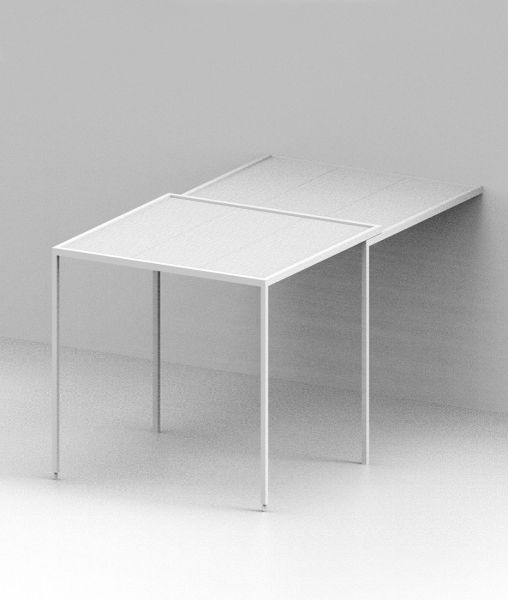