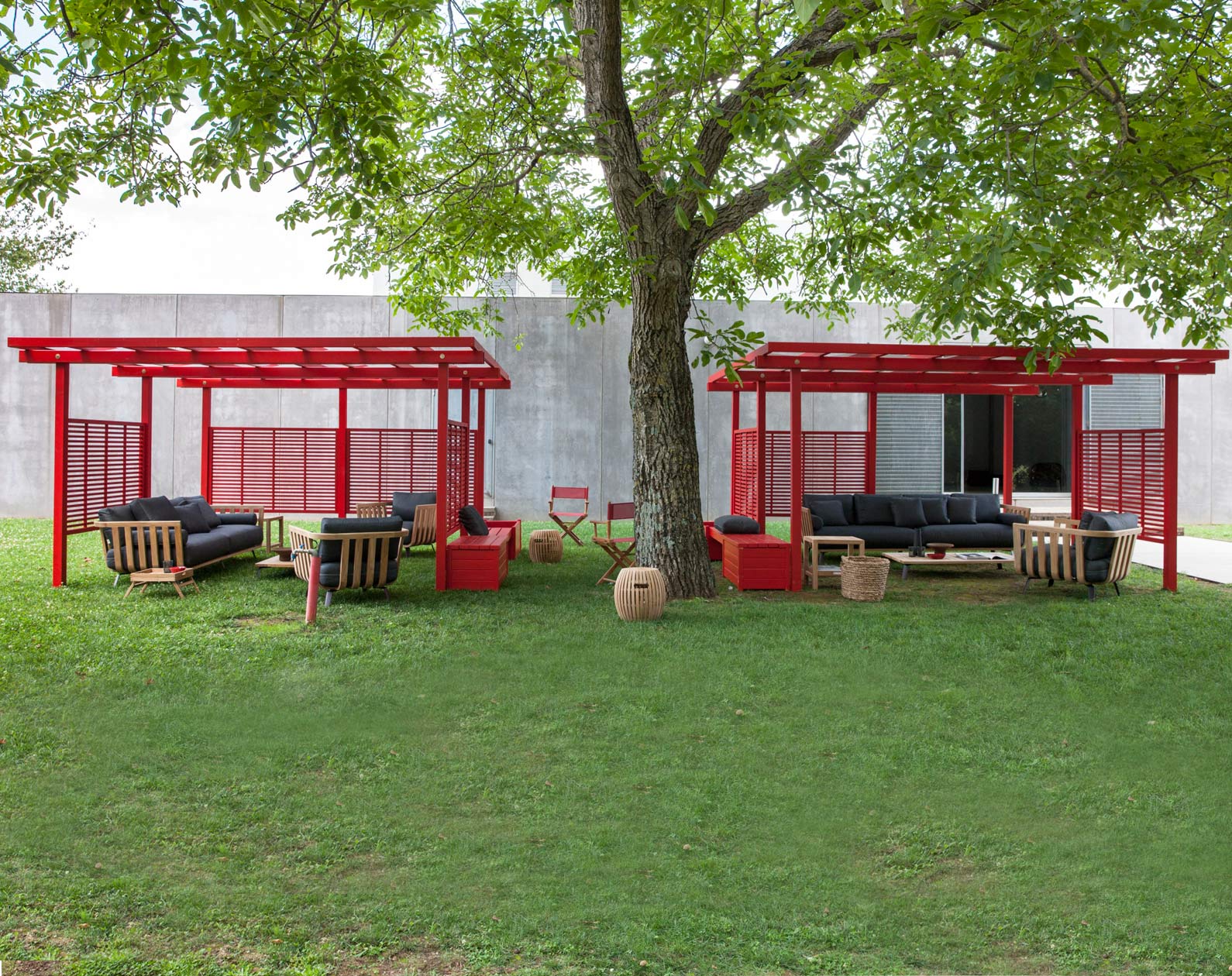 Everything is largely based on ingredients deriving from agriculture and peasant culture, the generous fruits of the wonderfully fertile countryside of Lazio.
The city extends to the Castelli, to the Agro, and it is the very nature of the rural lifestyle that identifies the vast evocative landscape of the Roman countryside. This is the land which produces the famous “roman pecorino” (sheep’s cheese) and “mammole” (a type of artichoke) used in the preparation of “carciofi alla giudia” whose origins can be found in the traditions of the Jewish ghetto in Rome.
“Carciofi alla giudia” were mostly prepared and eaten at the end of Kippur, a period of penitence when the Jews fasted. The characteristic of this dish is that it is twice fried, ensuring the desired crunchiness of the dish. Tradition has it that the artichoke once cooked “should appear like a chrysanthemum, rather flat with the leaves spread wide”. 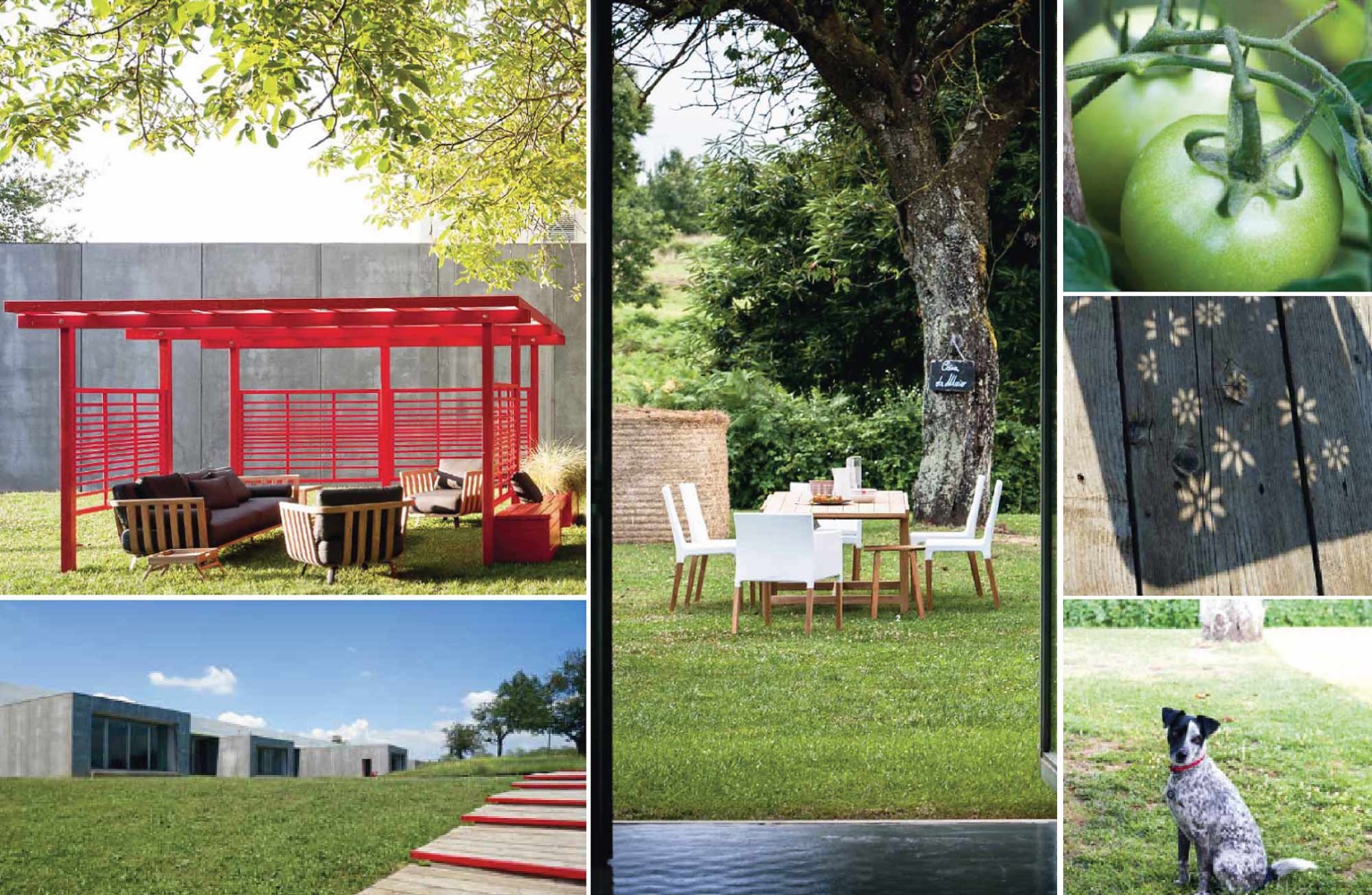 Three other dishes which lobby for the prize of excellence are “carbonara”, “cacio e pepe” and “gricia”. Still today, the various schools of thought alternate between the various types of pasta required (tonnarelli, rigatoni, spaghetti...). It’s difficult not to find one of the versions in any self respecting trattoria. Even haute cuisine enjoys playing around with these traditional dishes, creating modern versions where even the great chefs create their own surprising interpretations.
What is fundamental in the preparation of “carbonara” and “gricia” is the use of pork cheek, not bacon. “Quinto Quarto” (offal) is also important in Roman gastronomy, thus we can’t ignore “coda alla vaccinara” which comes from the humblest of kitchens.

It was considered a left over because the meat was initially boiled to obtain stock for other dishes. The cooking was then continued in a pot with sautéd herbs and a slice of prosciutto. Tomato sauce was then added and the cooking continued to finally produce an extraordinarily tasty dish.